Origin of the Castle

To better understand which inspirations led to its creation, it is of interest to dwelve into its origins. At the beginning of the 15th Century, Jean II de Gingins, a lord filled with a rich military career and also founder of the Abbey of Bonmont becomes the Chatelain of Rivoli. 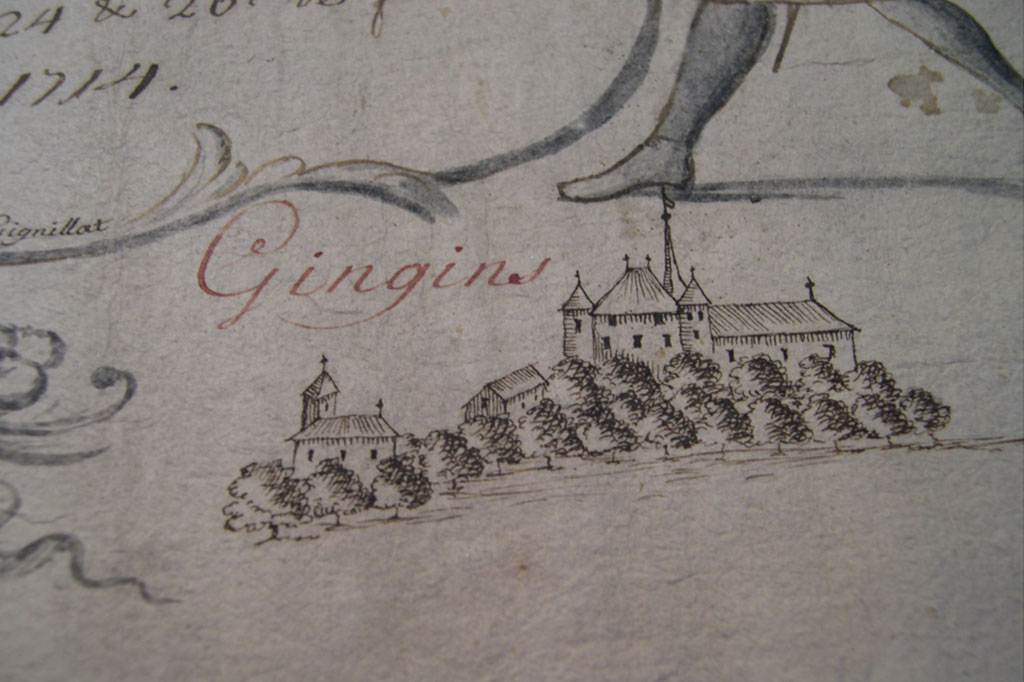 In 1441, he requests that the Castle of Gingins be built. At that time, it is known as the "Fortress" The Castle, most probably inspired by the Military architecture of Northern Italy would have, at first, displayed specific features of a medieval fortified building. It is also said that it would have been connected through an underground corridor to the Abbey of Bonmont. In 1659, after more than two hundred years of belonging to the Family de Gingins, the castle has a new owner. After that, and during 182 years it will be the property of many families, namely, the Quisard, the Boutel of Montpellier, the Schafisheim, the La Fléchère and Rouguin. 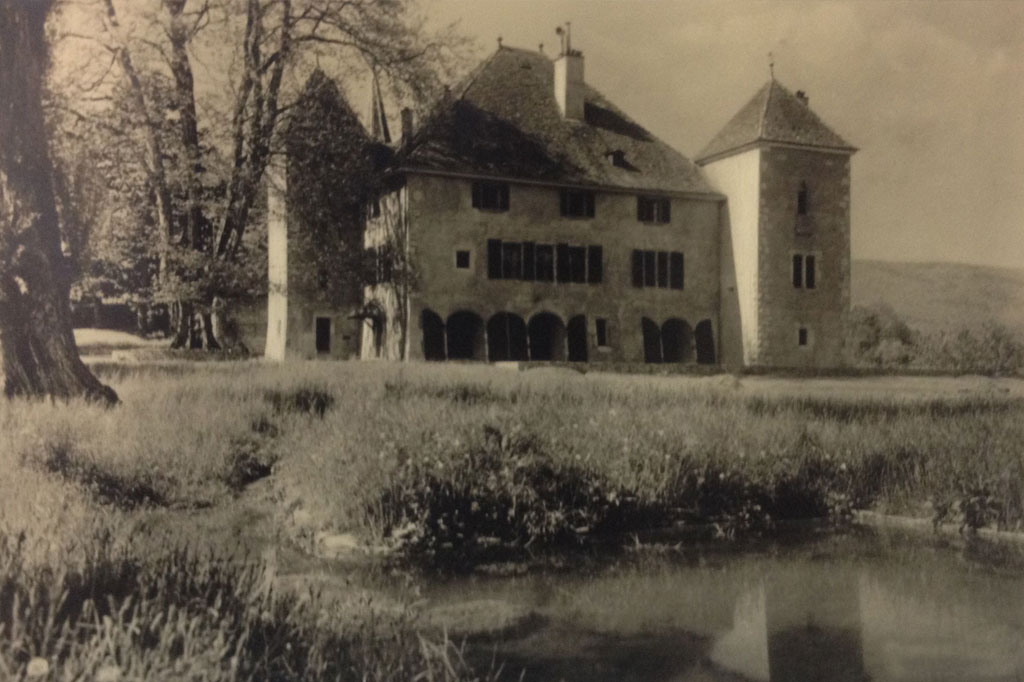 It is only in 1841 that a member of the Gingins Family recovers ownership of the Castle. And, as a testimony of its real status, the castle will remain in the hands of his ultimate descendant who will leave it to his niece Mrs. Béatrice de Watteville. This is the beginning of a new era for the castle. Her new owner honored her worthy inheritance and showed devotion and care to restore the Castle’s original elegance. As a result, a series of restorations and enhancements took place both inside and outside the edifice. It was in 1953 that the Family Chabloz, a distinguished local family, became the owner of the Castle and provided Gingins with two trustees. 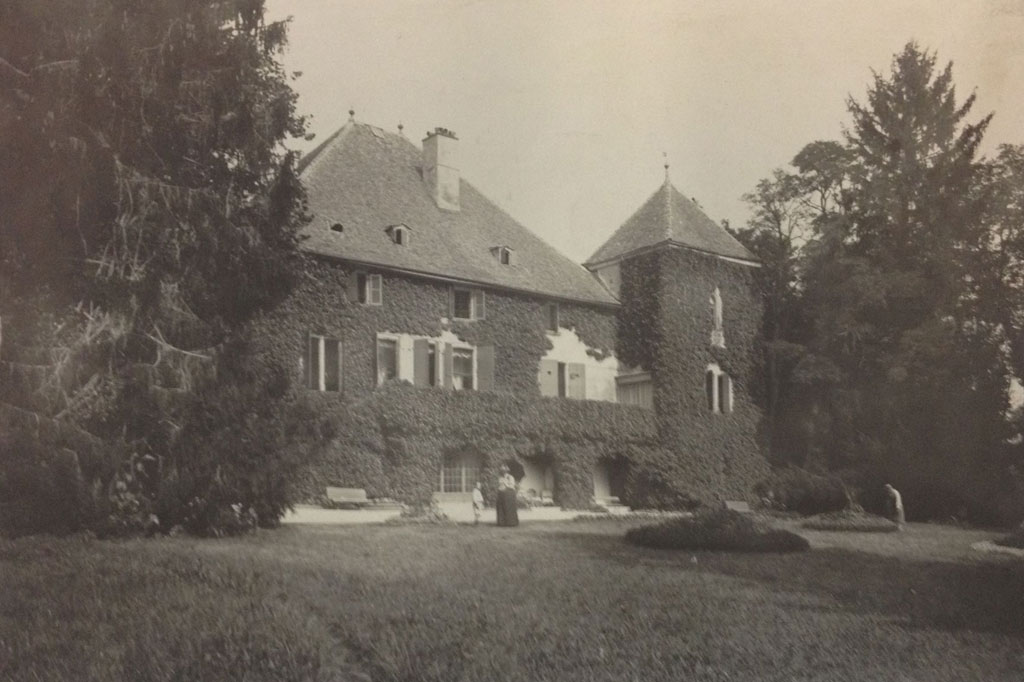 Between maturity and new youth

Throughout the ages, the Castle of Gingins underwent many arrangements. These, progressively, shaped its actual appearance. In the Sixteenth century, they gave birth to the remarkable staircase tower as well as to the French ceilings and the west frontage of the main building. In the Nineteenth century, the castle takes on a more neo-medieval character while retaining its authentic charms. It is also at this period that are created superb stables and the northern annex.

In the twentieth century, the mansion adds to its personality a new cultural and artistic sensibility. First of all, with Beatrice de Watteville, who decided to open the doors of the castle to the Public on Sundays and displayed the huge collection of paintings done by the Russian Artist Nicolas Gay. Furthermore, and more recently, the art collections of the couple Lotar and Vera Neumann were also presented to the public. Since 1963, the Castle has been the property of the Neumann family, who not only renovated it entirely but also kept it up to date and in excellent state. The Neumann art collection, including pieces of Art Nouveau as well as Old Masters and Swiss artists such as Ferdinand Hodler was of very high standard. For ten years, the Neumann Foundation has also been able to present to the public the world-renowned Art Nouveau collection of Lotar and Vera Neumann. Finally, it has also organized yearly three different exhibitions dedicated to artists from the 1900s. This gave to Gingins an important influence and placed the Castle on the cultural map of French speaking Switzerland.

To live in Gingins Castle is to be part of its history and be honoured to write its next lines.